This article provides a simple but robust workflow to develop embedded applications using cross-compilation. These notes are tailored to applications based on OpenCV and Qt5, that will run on a Raspberry Pi 4.
Setting up the packages for computer vision and UI, as well as their dependencies, already make a compelling case for building an automated workflow that is simple and repeatable.

This workflow is referred to as cross-compilation and to work properly it relies on two key aspects:

As described above, and when compared to local development, cross-compiling might seems more convoluted to set up and it might end up being more difficult to maintain.

State of the art

Currently there are few other notable ways to achieve the same result, few of which I’ve used in the past.

Refer to the buildroot configuration in

then fix the simlinks running the relocator script

You May Also Enjoy 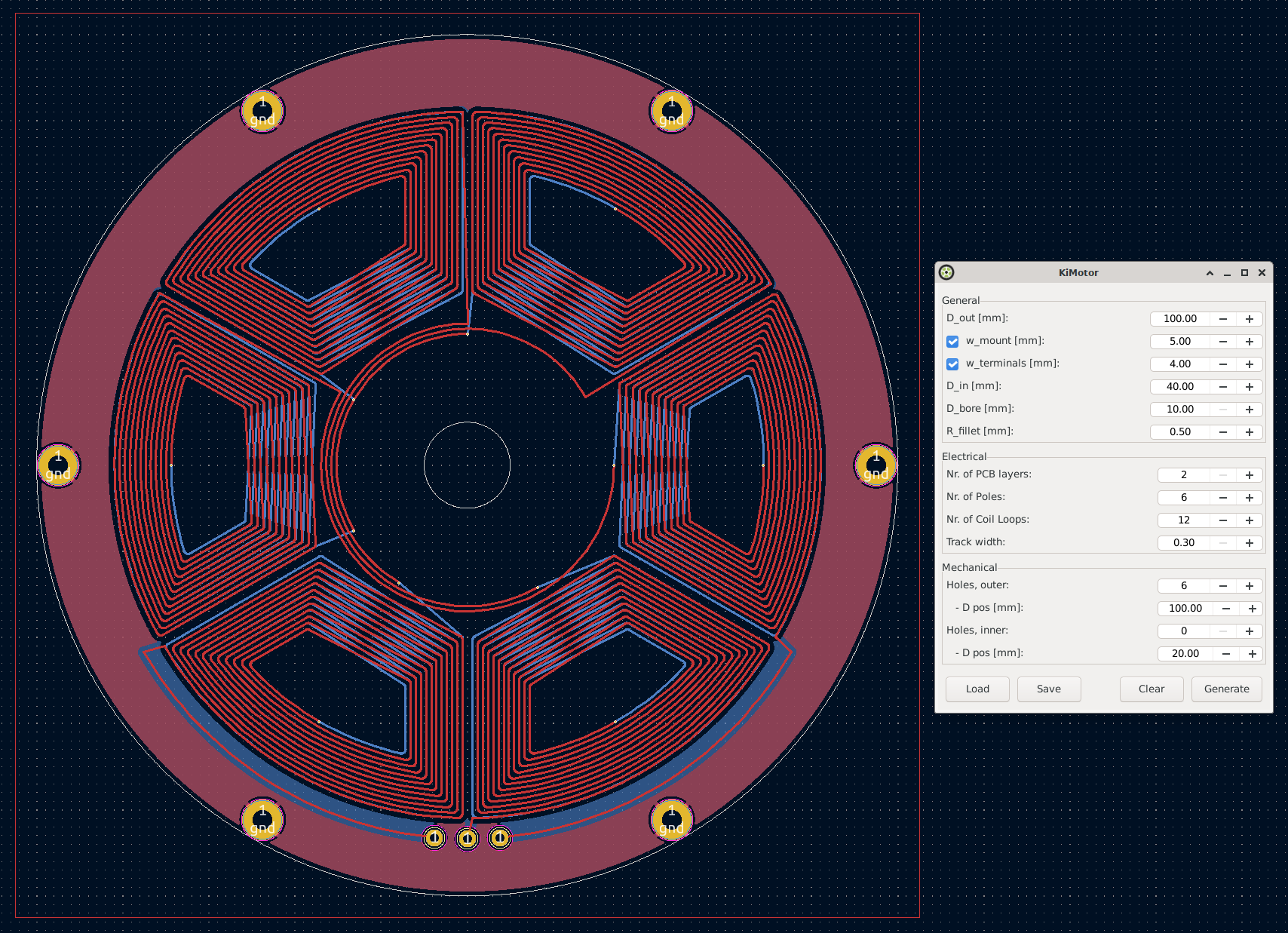 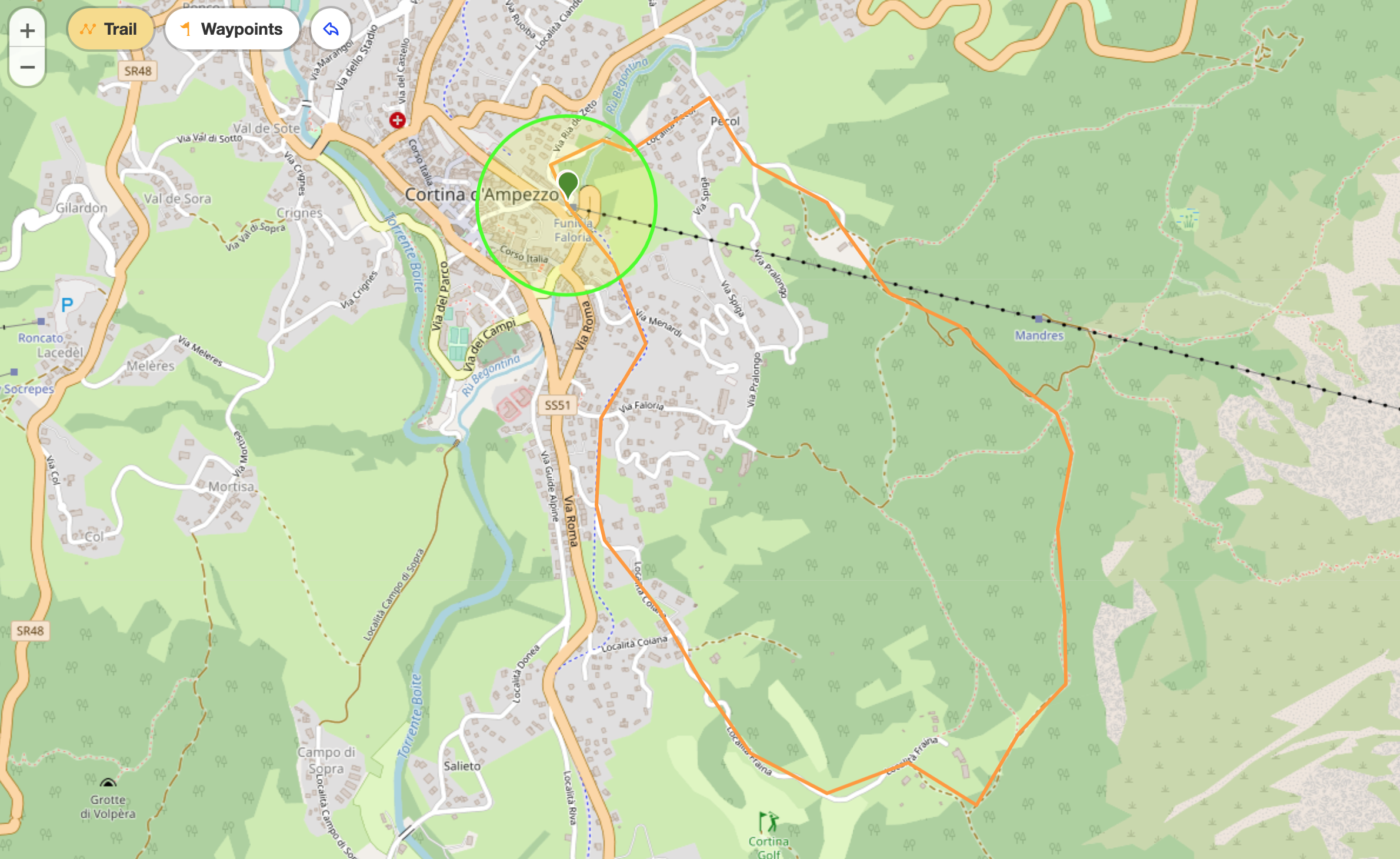 BRoute, a better routing for Wikiloc

Create hiking tracks with routing along trails with BRoute and use them in Wikiloc.

A step-by-step guide to create installers for your Qt applications.